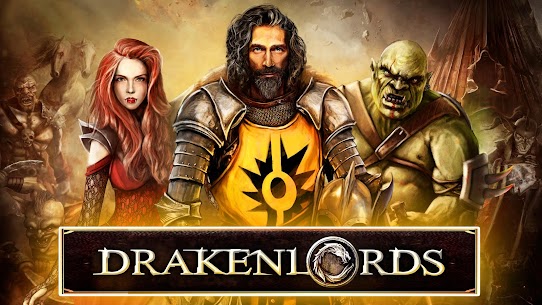 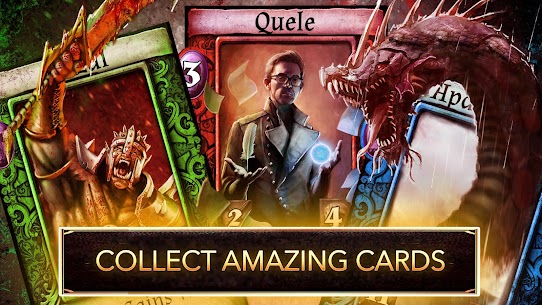 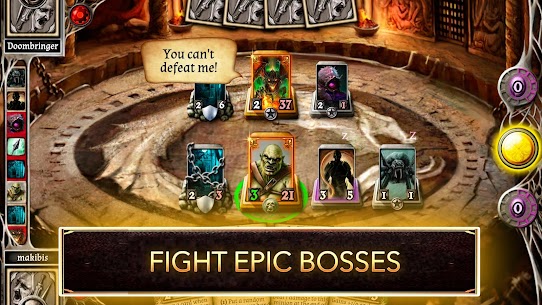 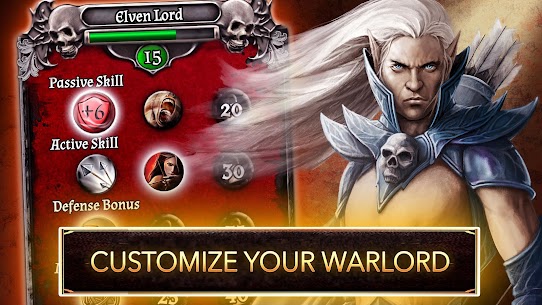 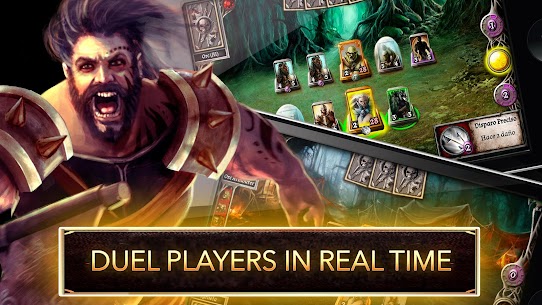 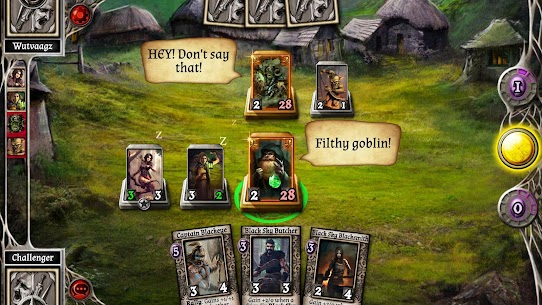 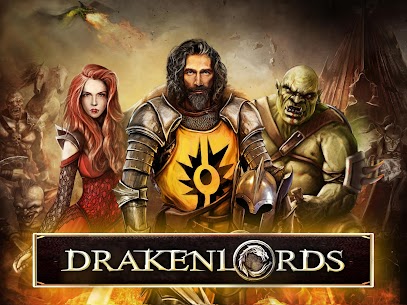 Battle for power and cards as an epic hero in a fantasy universe of castles, forest, dungeons, alchemy and magic card duels. This fast card game brings back the magic and strategy of classic MMO RPG and TCG card games. Unleash powerful cards and battles in a universe of dungeons and forest! Battle with alchemy!

SUPPORT
If you have any problems, please contact us at [email protected]